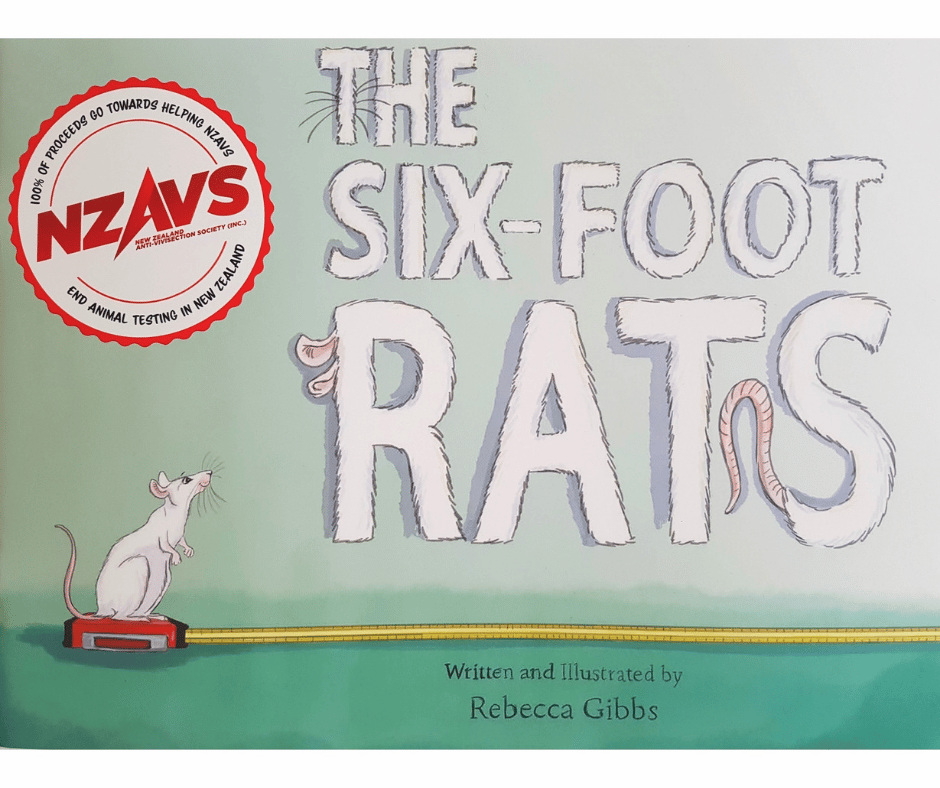 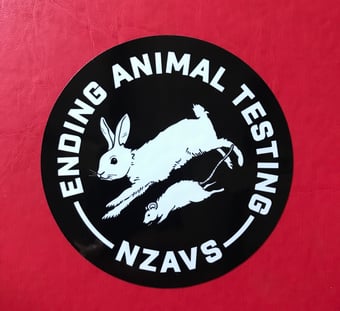 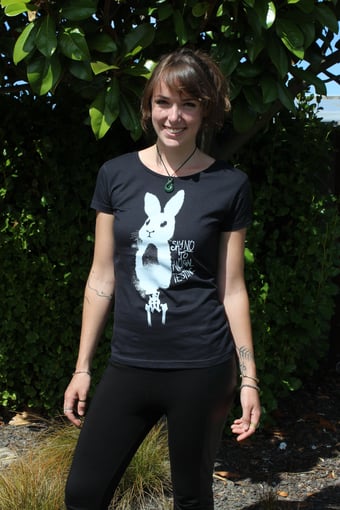 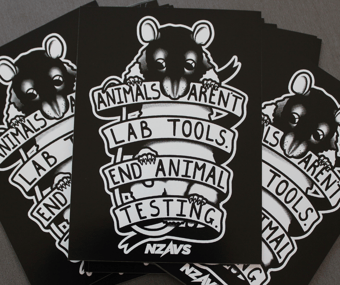 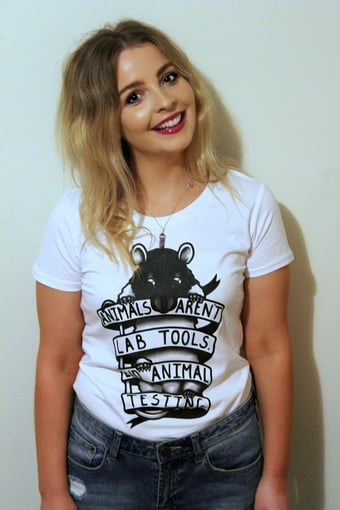 The Six-Foot Rats tells the story of two lab rats who realise that they are being used to find treatments for humans, not for Six-Foot Rats!

The book aims to introduce children to the important, yet sensitive issue of animal testing in a light and engaging manner. While this topic is a serious and often upsetting one, The Six-Foot Rats instead focuses on the fundamental truth (stressing the FUN), as discovered by the lab rats in the book: animals are not humans, and it is strange and bizarre to compare the two.

The Six-Foot Rats has received positive reviews from Jane Goodall (Ph.D., Founder of the Jane Goodall Institute and UN Messenger of Peace), Nichola Kriek (Head of Education, SAFE ) and Craig Smith (Author of The Wonkey Donkey and Musician).

Shipping: The shipping cost for all NZAVS books is a flat rate of $7.50, including to both non-rural and rural areas and combined shipping.